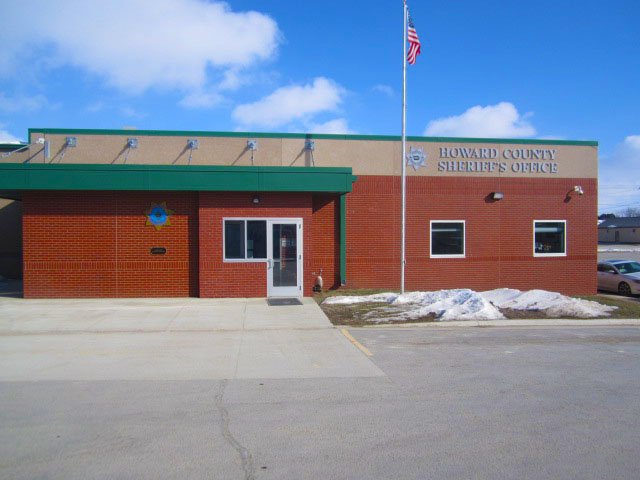 Information about the LEC

You can Stay in touch with friends and family in correctional facilities with Reliance telephone. Click on the Links Below

The Howard County IA Jail/Law Enforcement Center is a medium-security detention center located at 124 South Park Place in Cresco, Iowa This county jail is operated locally by the Howard County Sheriff's Office and holds inmates awaiting trial or sentencing. Most of the sentenced inmates are here for less than two years.

Howard County accepts inmates from surrounding towns, municipalities, the US Marshal's Service and the Cresco Police Department who do not have their own long-term facility.

There are new detainees delivered to the jail daily. Some are released after putting up bail, are released to a pretrial services caseload, are placed under Supervision by a probation agency, or are released on their own recognizance with an agreement to appear in court.  If there is no release, the inmate must wait here at the jail for their court appearance as a guest of the County, getting a bed and three square meals.